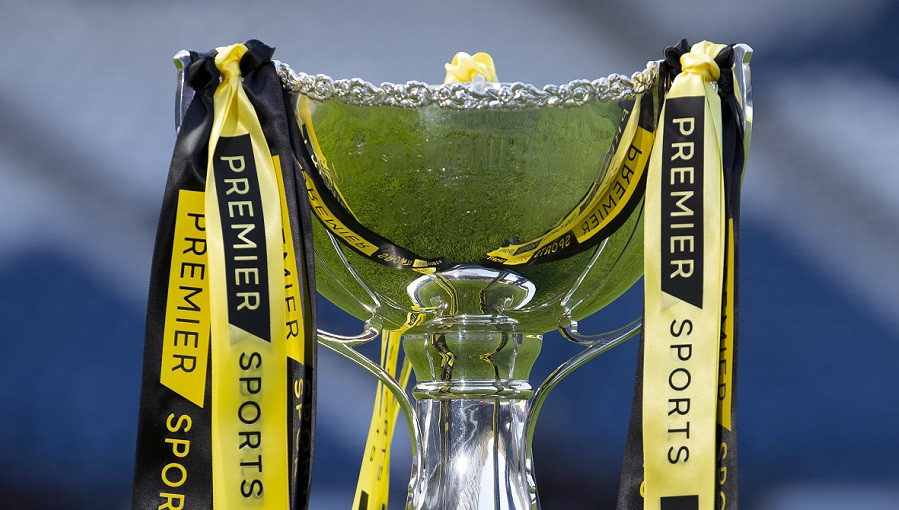 Busy weekend of action ahead in the Premier Sports Cup

Group A
Leaders Hearts don't play this weekend while Inverness CT are at home to Stirling Albion and Peterhead welcome Cove Rangers to Balmoor.

Group B
Dundee United and Arbroath meet in a big game at Tannadice, with both teams having won two out of two. Kelty Hearts play East Fife at New Central Park in the other fixture.

Group C
Leaders Forfar Athletic are away to Brora Rangers on Saturday but Ross County's game with Dundee on Sunday is off. Dundee have been awarded a 3-0 win as Ross County were unable to fulfil the fixture.

Group D
No game for Raith Rovers, who top the section. Alloa Athletic play Livingston at the Indodrill Stadium and Cowdenbeath take on Brechin City at Central Park.

Group E
Leaders Ayr United are the odd team out this weekend as Falkirk are at home to Hamilton Accies and Albion Rovers face League 2 rivals Edinburgh City in Coatbridge.

Group F
Group favourites Motherwell take on Queen of the South at Fir Park while at Firhill it's an all-League 1 meeting between Queen's Park and Airdrieonians.

Group G
It's all to play for in Group G, with Clyde up against Kilmarnock at Broadwood and Stranraer playing host to East Kilbride at Stair Park.