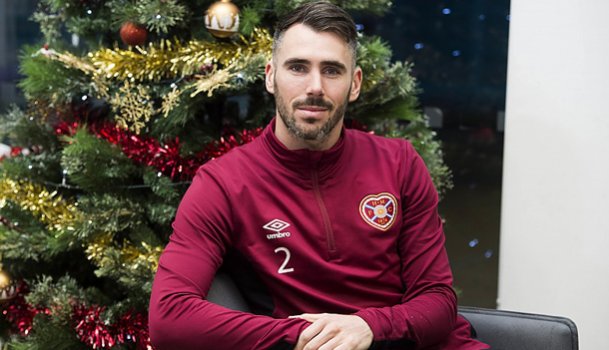 Ten Ladbrokes Premiership clubs are in action this evening in the penultimate set of fixtures before the winter break.

Ten Ladbrokes Premiership clubs are in action this evening in the penultimate set of fixtures before the winter break.

Leaders Celtic beat Dundee 2-0 at Dens Park on Boxing Day and there are five more matches on Wednesday night, including the Edinburgh derby.

Heart of Midlothian welcome Hibernian to Tynecastle, live on Sky Sports at 7.45pm, seeking their first win over their city rivals since August 2014. Neil Lennon's men came out on top 1-0 when the teams met at Easter Road in October thanks to a Simon Murray goal.

Second-placed Aberdeen lost at Celtic Park on Saturday and are aiming to bounce back at Pittodrie against a Partick Thistle side who celebrated Christmas after moving off the bottom.

Rangers host Motherwell at Ibrox, having won at Fir Park on the opening day of the season before Well gained revenge in the Betfred Cup semi-final.

Hamilton Accies, in ninth spot, are at home to a Kilmarnock side who have climbed into the top six after a superb run of results under Steve Clarke.

Bottom club Ross County face St Johnstone in Dingwall but home advantage hasn't proved beneficial in any of the last eight meetings between the teams at either the Global Energy Stadium or McDiarmid Park.