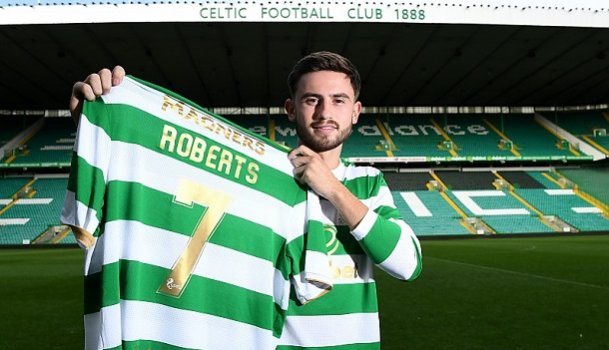 Winger Patrick Roberts has returned to Celtic on a season-long loan deal from Manchester City.

Winger Patrick Roberts has returned to Celtic on a season-long loan deal from Manchester City.

The 20-year-old previously spent 18 months on loan at Parkhead and was a key player as Brendan Rodgers' side enjoyed an unbeaten domestic treble in 2016/17.

Roberts, who will wear the No 7 jersey, told the club website: "The manager has been brilliant with me. He obviously wanted me back and so did Celtic. I had a decision to make after pre-season and when that came around Brendan Rodgers was obviously a huge factor in that.

“We had a good end to the season and playing for these great fans was also a factor coming back. It’s great to be back and I can’t wait to get going again."