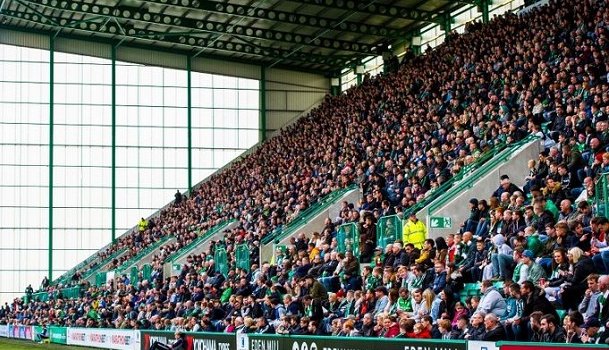 Total attendances across the SPFL went up by 5%&nbsp;in 2017/18, with 10 of the 12 Ladbrokes Premiership clubs&nbsp;recording a year-on-year increase.

Total attendances across the SPFL went up by 5% in 2017/18, with 10 of the 12 Ladbrokes Premiership clubs recording a year-on-year increase.

In the Ladbrokes Premiership, total attendances rose by almost half a million, with 3,631,982 passing through the turnstiles at 228 regular season matches, up more than 14% on the previous season’s tally of 3,184,955.

This season’s 5% rise follows a 12% increase in total attendances the previous year.

SPFL Chief Executive Neil Doncaster said: “Following the conclusion of the fifth season of the SPFL, it is hugely encouraging to see attendances on the rise once again.

“These latest figures reflect both the hard work done by the 42 clubs to attract and retain supporters, but also the loyalty and commitment of Scottish football fans who continue to turn out in significant numbers to back their team.”