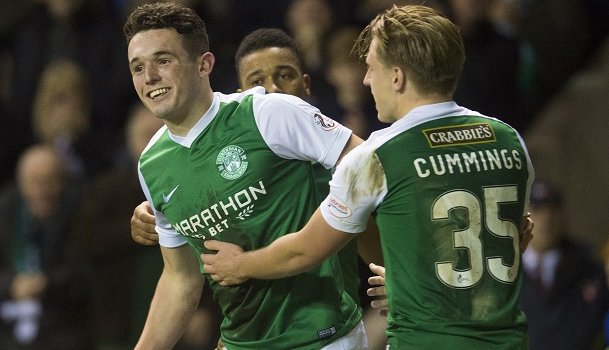 The majority of SPFL clubs are involved in the fourth round of the Scottish Cup this weekend, with 14 ties on Saturday and two on Sunday.

The majority of SPFL clubs are involved in the fourth round of the Scottish Cup this weekend, with 14 ties on Saturday and two more on Sunday.

A place in the fifth-round draw – which takes place after Albion Rovers v Celtic on Sunday – is at stake, with games to be played on the weekend of February 11.

Holders Hibernian begin the defence of their trophy against East Region Junior side Bonnyrigg Rose at Tynecastle while there are two all-Premiership ties – Rangers face Motherwell at Ibrox and Kilmarnock take on Hamilton Accies at Rugby Park.

Celtic’s trip to Albion Rovers will be played at Airdrie’s Excelsior Stadium while Aberdeen host Stranraer and Hearts travel to Stark’s Park to play Raith Rovers.

There’s an intriguing Highland derby between Elgin City and Inverness Caledonian Thistle at Borough Briggs while one League 2 side are guaranteed a place in the next round – Stirling Albion and Clyde clash at Forthbank, with former cup winners Dave Mackay and Barry Ferguson in the dug-outs.

The full list of Scottish Cup fourth-round ties is as follows: