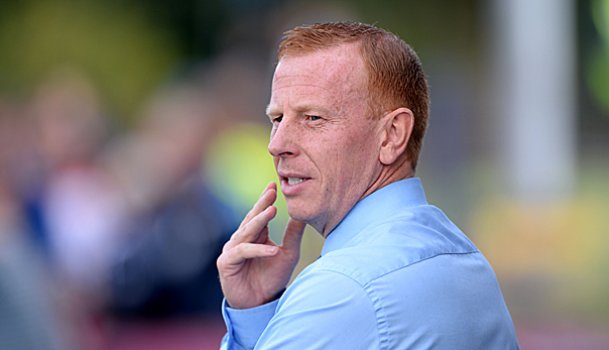 Stranraer are the new leaders in League 1 after beating Dunfermline 1-0 at East End Park on Saturday.

Stranraer are the new leaders in League 1 after beating Dunfermline 1-0 at East End Park on Saturday.

Stephen Aitken's side, unbeaten in the league since August, defeated the Pars in the Scottish Cup recently and repeated the feat thanks to a goal from skipper Frank McKeown.

That moved the Blues above Forfar on goal difference after they were held to a 1-1 draw by Airdrieonians at Station Park. Paddy Boyle gave the Diamonds the lead but Michael Dunlop equalised with 10 minutes left.

Third-placed Morton went down 1-0 at home to Peterhead. Jamie Stevenson got the only goal against his former club just after half-time.

Brechin boosted their play-off hopes by beating Stenhousemuir 2-0 at Ochilview. Alan Trouten converted a penalty after Ross McMillan had been sent off and substitute Robert Thomson added a second goal in injury time.

Craig Beattie came off the bench to score a last-minute leveller as Ayr United drew 2-2 with bottom club Stirling Albion at Somerset Park. Alan Forrest fired Ayr in front but a Steven Doris double had the Binos on course for their first league win since August until Beattie pounced.