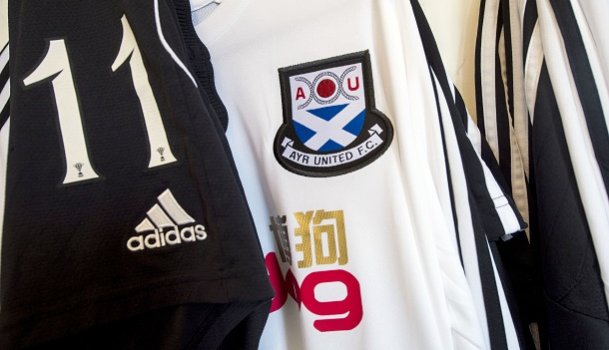 Dunfermline are top of the table on goal difference but Ayr are unbeaten in 14 league matches since losing at Albion Rovers on the opening day and have a game in hand - away to Cowdenbeath on December 29.

The East End Park club, meanwhile, are undefeated in 10 League 1 matches and both teams are 10 points clear of third-placed Albion Rovers as the season approaches the halfway stage.

Ayr will be without the injured Nicky Devlin and the suspended Jamie Adams while Ryan Williamson and Callum Fordyce remain out long term for the Pars.

Ayr boss McCall told their club website: "We deservedly won at East End Park and the cup game here didn’t go our way, however there was nothing in the match and the conditions made it near impossible to play any football.

“The weather forecast is much better for tomorrow, which is good as we really need a good home support to get right behind us. We need there to be a great atmosphere from the start.”

Dunfermline manager Johnston told their website: "It's two good teams facing each other. They've shown a lot of consistency and so have we, so it's got the makings of a really good game.

“Whoever wins, I don't think it will decide who's going to win the league. There's a long way to go, a lot of games to play - but obviously we would rather win it."

The referee for Saturday's big game is Andrew Dallas.