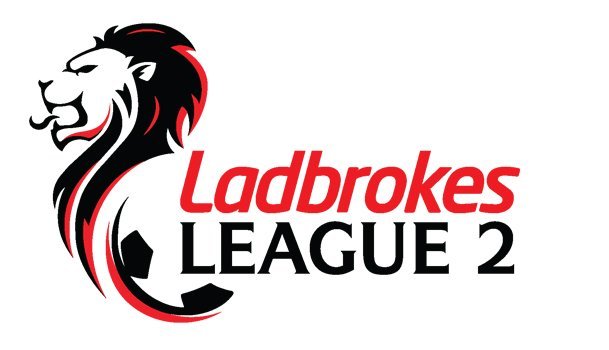 It was a bad day for the leading duo in Ladbrokes League 2 this afternoon as they both suffered home defeats.

It was a bad day for the leading duo in Ladbrokes League 2 this afternoon as they both suffered home defeats.

Forfar Athletic remain a point clear at the top of the table despite losing 3-2 to Berwick Rangers. Pat Scullion, Aaron Murrell and Greg Rutherford scored for the visitors, with Danny Denholm and David Cox (penalty) on target for Forfar.

Arbroath were beaten 1-0 by Montrose in the local derby at Gayfield, with Gary Fraser scoring a late winner for Stewart Petrie's side.

Annan Athletic are up to third place after an Aidan Smith goal earned them a 1-0 home win over bottom club Cowdenbeath.

Elgin City slipped to fourth following a 3-0 loss to Edinburgh City at Meadowbank Stadium. Dougie Gair bagged a double, one a penalty, and Jordan Caddow added a late third.

Stirling Albion twice came from behind to make it six wins in a row, beating Clyde 3-2 at Broadwood with goals from Darren Smith (2) and Ross Kavanagh. Peter MacDonald and David Gormley (penalty) were the Clyde scorers.