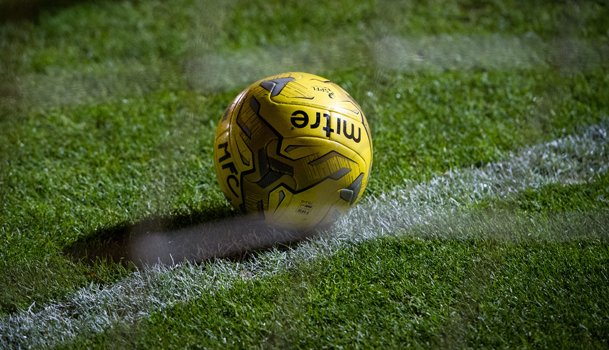 There is action across three divisions of the SPFL on Tuesday, with games in Dingwall, Falkirk, Airdrie and Cowdenbeath:

There is action across three divisions of the SPFL on Tuesday, with games in Dingwall, Falkirk, Airdrie and Cowdenbeath:

Ross County v Kilmarnock - Ladbrokes Premiership, 7.45pm
Ross County go into the game on the back of a 5-2 home victory over Dundee.
Kilmarnock also won on Boxing Day, beating Hamilton Accies 1-0 at New Douglas Park.
Ross County are yet to draw at home this season - six wins and four defeats.
A win for Kilmarnock would see them climb from 11th place to eighth in the table.
Ross County won 4-0 when the sides met at Rugby Park back in August.

Falkirk v Livingston - Ladbrokes Championship, 7.30pm
Falkirk beat Dumbarton 1-0 on Boxing Day with a Blair Alston goal.
Peter Houston's men will go second in the table if they win tonight.
Livingston are out of the bottom two after winning 4-1 at St Mirren on Boxing Day.
David Hopkin remains in temporary charge of Livi after Mark Burchill's departure.
Falkirk won 2-1 when the sides met in West Lothian back in August.

Airdrieonians v Stenhousemuir - Ladbrokes League 1, 7.45pm
Airdrie were beaten 4-3 by Peterhead at the weekend after leading 3-1 late on.
Stenhousemuir suffered a 5-1 defeat at home to Stranraer on Boxing Day.
Airdrie are fifth in the table, one point and one place above the Warriors.
Airdrie have won three, drawn one and lost five of their home games so far.
Stenhousemuir's away record is two wins, two draws and four defeats.
Stenhousemuir won 2-1 when the sides met at Ochilview in August.

Cowdenbeath v Ayr United - Ladbrokes League 1, 7.45pm
Ayr defeated Brechin City 2-1 at Somerset Park on Saturday.
Cowdenbeath had no game on Boxing Day - their match with Albion Rovers was postponed.
Cowdenbeath have lost only one of their eight home matches this season.
Ayr have won four, drawn two and lost two on their travels.
Ayr won 5-0 when the sides met at Somerset Park in early October.