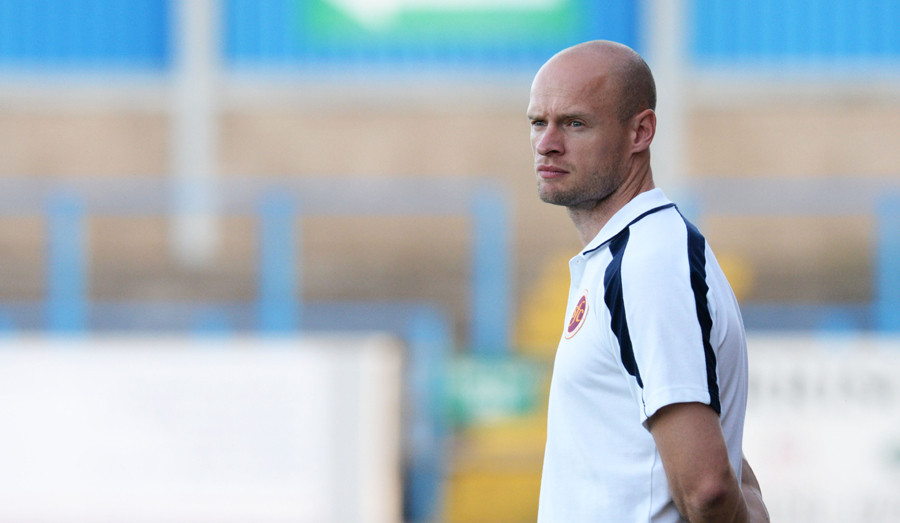 The 37-year-old had been in charge since taking over from Scott Booth in February 2015, following a playing career that included spells with Alloa Athletic, Partick Thistle and the Warriors.

Ferguson steered Stenhousemuir back into Ladbrokes League 1 via the play-offs in May but now moves on with the team ninth in the table, albeit only six points off the top four.

Chairman Iain McMenemy told the club website: “Looking at a number of factors, including performances to date this season and the challenges we face in League 1, we believe that now is a sensible time to make a change in the management of the team.

“With some new direction, we believe we have a strong, talented squad that can go on to reach its full potential over the remainder of the season.

“I know that the board, and Stenhousemuir fans, are all hugely grateful to Brown for his contribution over a number of years. As a player, he was a positive mentor for others around him, and as a manager he worked hard and was well liked, not just by players but by everyone around him.”