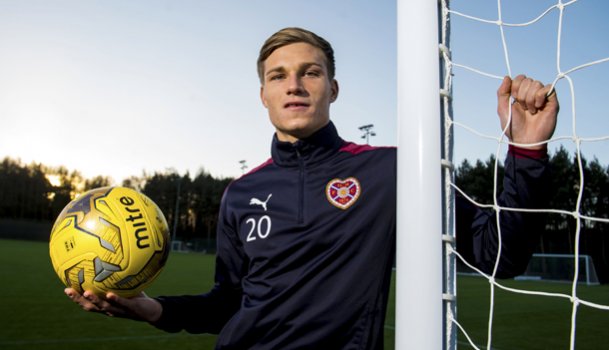 There are four Ladbrokes Premiership matches on Wednesday, with games at New Douglas Park, Pittodrie, Tynecastle and Fir Park.

There are four Ladbrokes Premiership matches on Wednesday, with games at New Douglas Park, Pittodrie, Tynecastle and Fir Park.

The Dundee v Celtic fixture at Dens Park has been postponed due to a waterlogged pitch.

Hamilton Accies (9) v Inverness CT (8) - kick-off 3.00pm
The sides are separated only by goal difference, one point outside the top six.
Hamilton's home record is three wins, three draws and four defeats.
ICT have won twice on their travels, drawing four games and losing three.
Accies have lost their last three matches while ICT have drawn their last two.
Accies won 2-0 when the sides met in the Highlands back in August.

Hearts (3) v Dundee United (12) - kick-off 7.45pm
Hearts have drawn four of their last five matches.
Dundee United have won just two of their 19 games this season.
United's Boxing Day game against Motherwell at Tannadice was postponed.
Hearts go into the match on the back of a 2-2 home draw with Celtic.
Hearts won 1-0 when the sides met at Tannadice in October.