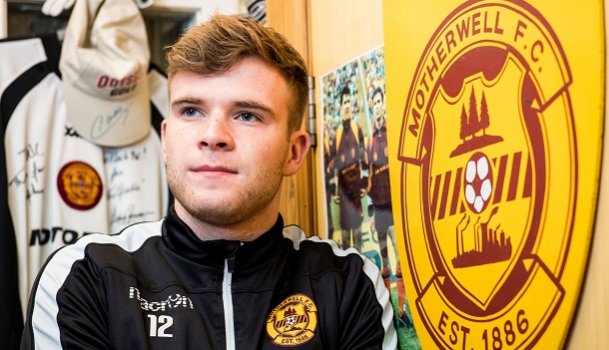 There are four big games in the Ladbrokes Premiership on Wednesday night, with matches at Celtic Park, Rugby Park, Fir Park and McDiarmid Park.

There are four big games in the Ladbrokes Premiership on Wednesday night, with matches at Celtic Park, Rugby Park, Fir Park and McDiarmid Park.

Celtic (1st) v Partick Thistle (6th)
Brendan Rodgers' side sealed the title in style on Sunday with a 5-0 win at Tynecastle and remain unbeaten in domestic football this season. They face a Thistle side who are odds-on to finish in the top six for the first time since the split was introduced - Alan Archibald's men haven't lost in their last six matches and beat Ross County 2-1 at the weekend.

Kilmarnock (7th) v Rangers (3rd)
The Rugby Park clash is live on Sky Sports and Killie still harbour hopes of a top-six finish - they trail Partick Thistle by four points with three matches until the split but also have an inferior goal difference. Lee McCulloch's men drew 1-1 against Inverness CT in the Highlands on Saturday and it was the same score for Pedro Caixinha's men against Motherwell at Ibrox.

Motherwell (10th) v Hamilton Accies (11th)
There's a huge Lanarkshire derby at Fir Park as both clubs bid to pull away from the relegation zone. Well have a one-point advantage over their local rivals, who in turn are two clear of bottom club Inverness CT. Accies earned a crucial 1-0 win over St Johnstone at the weekend but Well won the last Fir Park meeting 4-2 in September thanks to four goals from Louis Moult.

St Johnstone (4th) v Hearts (5th)
Saints are two points ahead of Hearts in the race for fourth place and a potential Europa League berth. They have the upper hand against the Tynecastle club this season, knocking them out of the Betfred Cup and taking four points from a possible six in the Ladbrokes Premiership. Ian Cathro's men have won just one of their last eight matches while Tommy Wright's side won their two fixtures before losing at Hamilton.