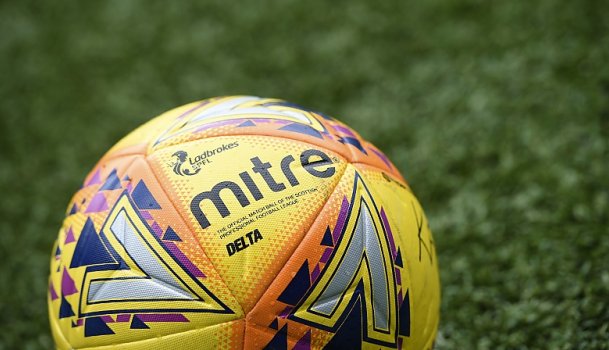 There&rsquo;s a full card of games across all four divisions of the SPFL on Saturday &ndash; we highlight four matches to look out for this weekend.

There’s a full card of games across all four divisions of the SPFL on Saturday – we highlight four matches to look out for this weekend.

Celtic v Aberdeen - Ladbrokes Premiership
Celtic have a five-point cushion at the top of the table after beating Partick Thistle 2-0 in midweek and defeated the Dons 3-0 at Pittodrie with a hugely impressive performance at the end of October. Aberdeen have won their last three matches and have been excellent on their travels this season, losing only at Ibrox.

Queen of the South v St Mirren - Ladbrokes Championship
It's a big weekend in the Championship, with the top four in direct opposition. Title favourites Dundee United host Livingston and it's third against first at Palmerston as Queen of the South entertain leaders St Mirren. The Buddies travel south after back-to-back wins over Brechin City and Dunfermline while Queens saw last week's game against Dundee United abandoned.

Airdrieonians v Ayr United - Ladbrokes League 1
Ayr are aiming to make it 10 straight wins in all competitions since they were held to a 2-2 draw by Airdrie at Somerset Park in mid-October. The SPFL's top-scoring team won 4-1 at East Fife last weekend and are eight points clear of Raith Rovers at the summit. The Diamonds, meanwhile, have lost just once at home and are only four points outside the play-offs.

Stirling Albion v Montrose - Ladbrokes League 2
Leaders Montrose have moved six points clear of Peterhead on the back of a nine-match unbeaten streak, with the Binos a point further back in third spot. Dave Mackay's men won 3-1 at Links Park in September but have stumbled of late. Stewart Petrie has the Gable Endies dreaming of a first promotion in two decades and a win at Forthbank, where they triumphed in the IRN-BRU Cup, would be a notable result.