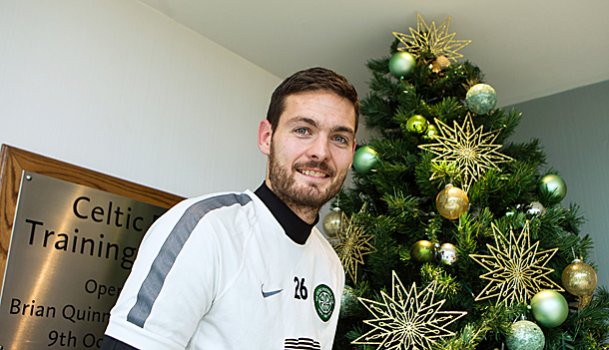 There is a full card of SPFL games this weekend - here are some of the numbers ahead of the latest round of matches.

There is a full card of SPFL games this weekend - here are some of the numbers ahead of the latest round of matches.

4 Point lead for Celtic in the Premiership, with Ronny Deila's team at home to Ross County on Saturday.

10 Goals in the Premiership for top scorer Tony Andreu of Hamilton Accies.

2 Points between Dundee United, second in the Premiership, and Inverness CT in fifth spot.

4 home wins and four away defeats for St Johnstone - Saturday's visitors Dundee United have an identical away record.

12 Point advantage in the Championship for unbeaten Hearts ahead of Saturday's game against bottom club Livingston at the Energy Assets Arena.

1 Home defeat for Hibernian in the Championship this season as they get ready to welcome Rangers to Easter Road on Saturday, live on Sky Sports at 12.15pm.

4 Championship wins in a row for Falkirk, who host Raith Rovers on Saturday - live on BBC ALBA at 5.30pm.

13 Games without defeat for leaders Stranraer in League 1 as they prepare to face Stenhousemuir at Stair Park.

0 Home defeats for joint League 1 leaders Forfar, who are away to Peterhead this weekend.

40 Points on the board for League 2 pacesetters Arbroath, five more than second-placed Queen's Park.

4 Goals conceded in eight away games by Albion Rovers, who travel to Ochilview to play East Stirlingshire this weekend.

5 Clubs separated by just three points from Annan, fourth in League 2, down to Montrose in eighth place.