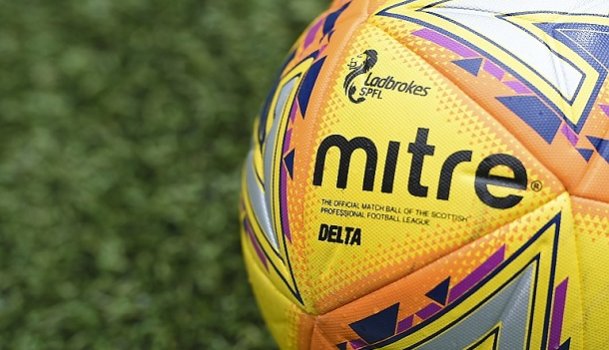 The SPFL resumes this weekend following the international break - here are three big games to look out for across the divisions.

The SPFL resumes this weekend following the international break - here are three big games to look out for across the divisions.

There are no matches in Ladbrokes League 2 due to the second round of the Scottish Cup.

Hibernian v Aberdeen - Ladbrokes Premiership
Easter Road will be close to capacity for a fascinating match between Neil Lennon's men and Derek McInnes' side. The Dons are unbeaten in the Premiership this season and are second only to leaders Celtic on goal difference. Hibs, who are sixth, have lost just once since their return to the top flight and have a Betfred Cup semi-final to look forward to next weekend. It's the first league meeting between the teams since a Niall McGinn double earned Aberdeen a 2-0 win at Easter Road in April 2014.

Livingston v Dundee United - Ladbrokes Championship
Livingston have impressed since stepping up from League 1 and David Hopkin was this week named Championship Manager of the Month for September. Livi are up to fourth in the table and have the chance to leapfrog the title favourites, who are in second spot - a point behind St Mirren. United earned an impressive 3-1 win at Dunfermline in their last outing while Livingston are on a run of three straight league wins.

Raith Rovers v Arbroath - Ladbrokes League 1
Rovers went down 2-1 to Albion Rovers at Cliftonhill in their last League 1 match but bounced back to knock St Mirren out of the IRN-BRU Cup at the Paisley 2021 Stadium. Raith have a 100% home record in the league this season but Arbroath have taken 10 points from 12 on their travels, scoring 14 goals in the process. Another away-day success would see Dick Campbell's men move to within two points of Barry Smith's side.