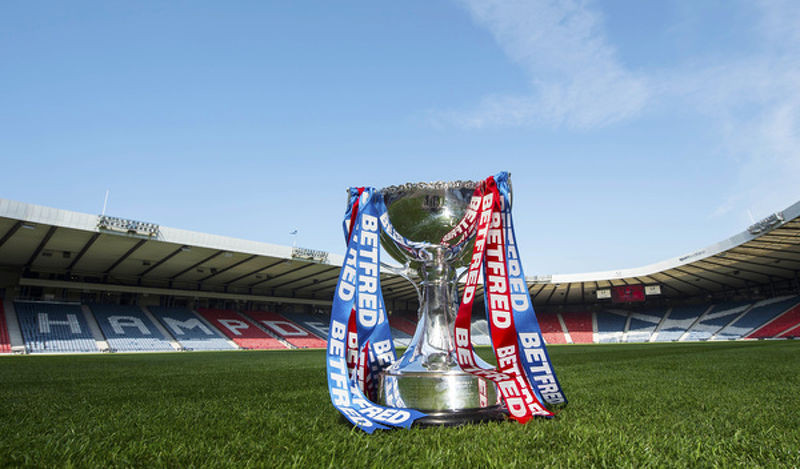 Betfred Cup: One week to go!

There's just one week to go until the 2018/19 Betfred Cup kicks off with a match between Kilmarnock and St Mirren at Rugby Park.

The game is live on BT Sport and is the first of 80 fixtures across eight groups of five teams. The section winners and four best runners-up will be joined in the last 16 of the competition by European entrants Celtic, Aberdeen, Rangers and Hibernian.

The draw for the last 16 takes place on Sunday July 29, following BT Sport's coverage of Hearts v Inverness CT, and ties will be played on the weekend of August 18/19.