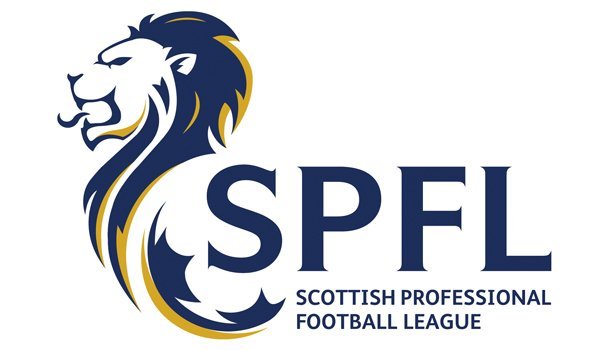 This significant financial boost is on the back of Celtic’s qualification for the group stage of last season’s Champions League.

The 11 other sides who played in the SPFL’s top division last year will each be given around £370,000 in solidarity payments, the largest such sum ever paid out to Scottish clubs.

Neil Doncaster, chief executive of the SPFL, said: “This is very welcome news and a further sign that clubs prospering in European football is a boon not just for them but for others in the Ladbrokes Premiership, too.

“Having a Scottish representative in the group stages of the UEFA Champions League enhances the profile of the SPFL and brings financial benefits to other top-flight clubs via these solidarity payments.”