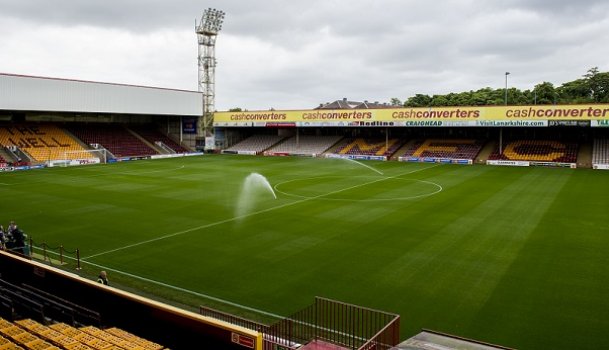 The SPFL has today announced that the IRN-BRU Cup Final between Dundee United and St&nbsp;Mirren will take place at Fir Park, Motherwell, on Saturday 25 March&nbsp;with a 12.30pm kick-off, live on BBC ALBA.

The SPFL has today announced that the IRN-BRU Cup Final between Dundee United and St Mirren will take place at Fir Park, Motherwell, on Saturday 25 March with a 12.30pm kick-off, live on BBC ALBA.

Following agreement with both competing clubs, the SPFL has also revealed competitive ticket pricing for fans, with adult tickets priced at £20, concessions (Juveniles aged 13 to 18 years old, over 65s & students) at £10 and U-12s at £5.

Ticket sales arrangements and details of the segregation will be announced in due course via the SPFL, IRN-BRU and official club websites.

SPFL Chief Executive Neil Doncaster said: “We’re delighted to make today’s announcement that Fir Park will stage this season’s IRN-BRU Cup Final, including making tickets available to fans from as little as £5. We wish both clubs the very best of luck for the final and hope they produce a classic for supporters in the stadium and those watching live on BBC ALBA.”

Adrian Troy, Marketing Director at IRN-BRU, said: “Following on from the excitement of a fantastic IRN-BRU Cup competition up to this stage, we now look forward to the prospect of a memorable final between Dundee United and St Mirren. We would like to thank the players and fans from all the clubs who have taken part for making this season’s IRN-BRU Cup the success it has been.”

The competing clubs will announce ticket sale information via their own channels in due course: www.dufc.co and www.stmirren.com

For all of the latest IRN-BRU Cup information click HERE.