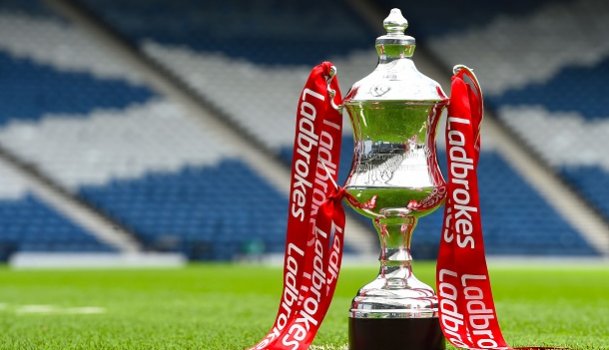 Celtic, Hibernian and Livingston have already clinched titles this season but it&rsquo;s still all to play for at the top of Ladbrokes League 2.

Celtic, Hibernian and Livingston have already clinched titles this season but it’s still all to play for at the top of Ladbrokes League 2.

Local rivals Forfar Athletic and Arbroath are separated by just a single point with three games remaining and it's a race that looks like going all the way to the final day on May 6.

Trivia: Forfar are the joint top scorers in League 2, along with Elgin, on 63 goals. The Loons have won most games in the division – seven at home and 10 away – but their recent form has been disappointing with only one victory in 10 matches. They lost 1-0 at Montrose on Saturday.

Trivia: Arbroath are unbeaten away from home in the league since September and have the best defensive record in League 2. The Red Lichties have suffered fewest defeats in the division but have drawn most games. Their last match was a 1-0 home defeat to Edinburgh City.