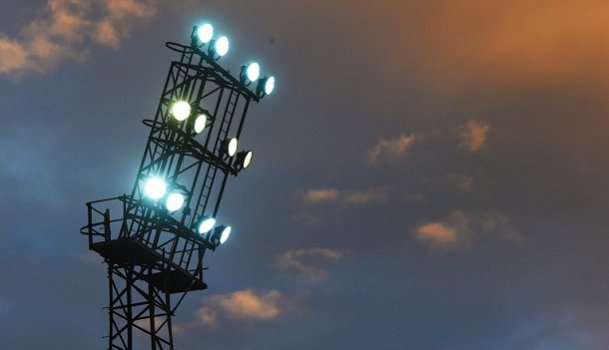 Games of the Weekend: February 11

Kilmarnock moved into the top six after this win at Rugby Park, with goals from Rory McKenzie and Souleymane Coulibaly. Dundee hadn’t lost in their previous five visits but fell behind in 22 minutes when a Steven Smith shot ricocheted into McKenzie’s path. Coulibaly wrapped up the points for the home side with a shot which flew high into the net. The defeat dropped Dundee to 10th in the table, only a point ahead of Partick Thistle and Inverness. Killie and the Dark Blues are separated by a single point and both have the chance to jump into the top six. This weekend’s game was originally scheduled for the midweek of February 1 but was rearranged as both clubs are out of the Scottish Cup and were facing a free Saturday.

These two sides last met back in October. That day a Mark Durnan goal – his first of the campaign – was enough to see United keep on the coat-tails of Hibs, who sat three points ahead at the top of the Championship. It was a close game at Tannadice that the hosts perhaps edged but, with Durnan’s goal coming with only eight minutes left, Peter Houston’s men were disappointed not to hang on for a point.

Falkirk missed the chance to move into the top four but over the following months have manoeuvred themselves into the play-offs, six points ahead of fifth-place Queen of the South. Dundee United still harbour hopes of catching Hibs but sit six points behind the leaders.

It’s fourth versus second this weekend, with only four points separating the two. Last time out Airdrie triumphed with an Iain Russell penalty and Brechin’s Paul McLean was sent off with 11 minutes left. For City, the defeat began a run of four losses while for the Diamonds it was part of a six-match winning streak in League 1 which saw them climb the table and move above Brechin into second. For a period it looked Mark Wilson's men would solidify their position behind leaders Livingston but recent results have allowed the chasing pack to move closer.

The last Angus derby finished goalless in front of a big New Year crowd, with Montrose probably happier at the outcome than their title-chasing hosts, who failed to capitalise on Forfar’s draw with Elgin. For Montrose, the point moved them three points of bottom side Berwick.

Going into this weekend, an impressive run of three straight 2-1 wins has seen Montrose push themselves clear of the relegation play-off place and to within a point of the top four. Arbroath stay second but, after defeat to Forfar last week, they are 11 points off automatic promotion.