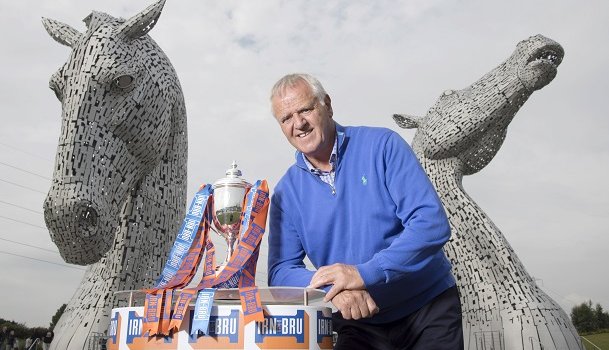 Jefferies takes up role with City

Edinburgh City have announced that Jim Jeffries has agreed to join the club&#39;s board in the role of sporting director.

Edinburgh City have announced that Jim Jeffries has agreed to join the club's board in the role of sporting director.

The former Berwick Rangers, Hearts, Falkirk, Bradford City, Kilmarnock and Dunfermline Athletic manager will work with City boss Gary Jardine in all aspects of player recruitment and act as a sounding board for the management team.

He told the Edinburgh City website: "During my chats recently with the club I've been impressed with their ambition and plans going forward and I look forward to helping them in areas which they feel they need support."

Jardine added: "It's another fantastic step in the right direction for the club. If we have lacked anything since making the step up it would be experience.

“Jim coming in gives us that in abundance and that can only improve Edinburgh City and, on a personal level, myself and the coaching staff."

The Lowland League champions recovered from a poor start to the season but sit ninth in Ladbrokes League 2 ahead of this weekend's meeting with Montrose at Meadowbank Stadium.