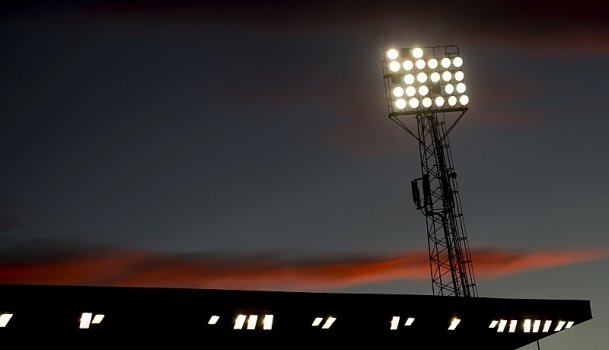 There&rsquo;s a huge midweek of football coming up in the Ladbrokes Premiership, with a top-of-the-table clash at Pittodrie and an Edinburgh derby.

There’s a huge midweek of football coming up in the Ladbrokes Premiership, with a top-of-the-table clash at Pittodrie and an Edinburgh derby.

Hamilton Academical v Partick Thistle
Accies have slipped to 10th place after a run of six straight defeats, although they have scored in all of those games.  Martin Canning’s men are one point ahead of Alan Archibald’s team, who came from behind to beat Dundee 2-1 and claim their first league win of the season on Saturday.

Hibernian v Heart of Midlothian (Live on BT Sport)
It’s the first Edinburgh derby in the SPFL since Hibs won 2-0 in a Championship game at Easter Road in April 2015. The last top-flight encounter was 12 months earlier when the Jam Tarts came out on top thanks to a Callum Paterson double at the home of their rivals. Hearts go into the game on the back of a 1-0 win over St Johnstone at Murrayfield while Hibs lost 4-2 to Celtic in the Betfred Cup.

St Johnstone v Ross County
Saints are looking to get back on track after losing their last three games but Tommy Wright’s team have generally been strong in the Premiership at McDiarmid Park this season, with three wins, a draw and a defeat in five games. The Staggies, under new boss Owen Coyle, won their last away game 2-0 at Kilmarnock.

Aberdeen v Celtic (Live on BT Sport)
There’s a massive match at Pittodrie on Wednesday night as leaders Celtic face an Aberdeen side behind them only on goal difference. Brendan Rodgers’ side are now unbeaten in 60 domestic matches after beating Hibs on Saturday. The Dons won both Pittodrie meetings in 2015/16 but it was six wins out of six for the Hoops last term, including two cup finals.

Dundee v Motherwell
Dundee beat Hearts in their last home game at the end of September but have lost twice on the road since then. Neil McCann’s men are two points off the foot of the table while in-form Motherwell are fourth and have a Betfred Cup final to look forward to after beating Rangers.

Rangers v Kilmarnock
Rangers are third in the table but Pedro Caixinha’s side have picked up more points away from home than at Ibrox. Killie didn’t play at the weekend but won 2-0 against Partick Thistle in their last outing. New boss Steve Clarke will be hoping for another success in Glasgow while Rangers are seeking a third straight Premiership win.