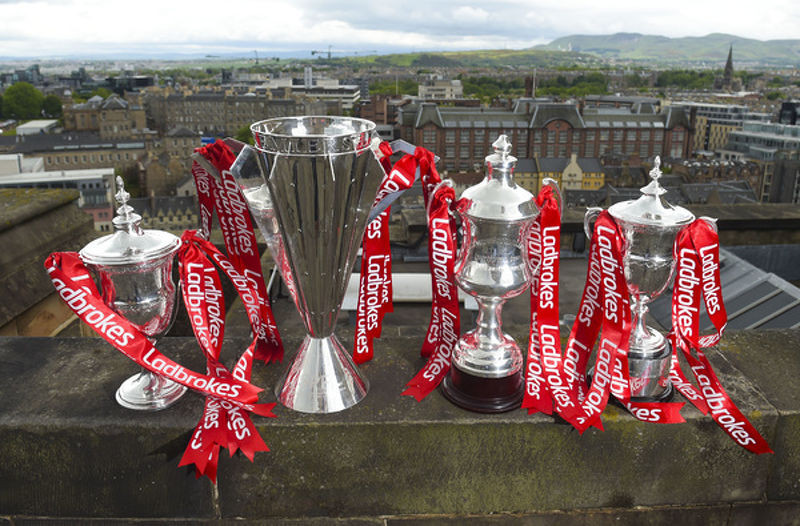 The SPFL today revealed the 2018/19 fixture lists for the Ladbrokes Premiership, Championship, League 1 and League 2.

Champions Celtic will begin the defence of their trophy with a home match against newly-promoted Livingston while there’s a massive opening-weekend game at Pittodrie as Aberdeen – runners-up for the last four years – host Rangers, with Steven Gerrard taking charge of his first Premiership game as manager. That match has been selected for live coverage on Sky Sports on Sunday August 5.

The first Glasgow derby is scheduled for Celtic Park on the weekend of September 1 and the first Edinburgh derby will be played at Tynecastle in the midweek of October 31. The Ladbrokes Premiership again incorporates a winter break, with no fixtures scheduled for January 5 and 12 - the top-flight clubs return to action in Scottish Cup round four on January 19.

Fixture round 33 takes place on the weekend of April 6, with post-split games on April 20, April 27, May 4, May 11 and May 18/19. The season ends with the Premiership play-off final on May 23 and 26. Derby matches across all four divisions are set for the weekend of December 29.

There are no Premiership or Championship fixtures scheduled for Saturday August 18 because of the second round of the Betfred Cup that weekend.

Montrose are back in League 1 for the first time in more than 20 years and start with a big derby against local rivals Arbroath at Links Park. Peterhead, who narrowly missed out on promotion in 2017/18, kick off their Ladbrokes League 2 campaign at home to Queen’s Park.

The opening weekend fixtures are detailed below…