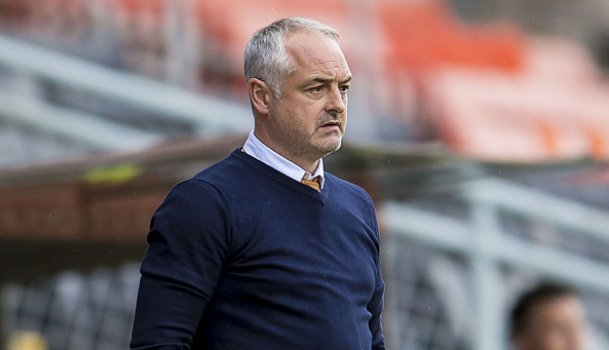 Dundee United have parted company with manager Ray McKinnon in the wake of Saturday&#39;s 2-0 home defeat to Inverness Caley Thistle.

Dundee United have parted company with manager Ray McKinnon in the wake of Saturday's 2-0 home defeat to Inverness Caley Thistle.

The former Raith Rovers and Brechin City boss took over from Mixu Paatelainen in the summer of 2016 and guided the Tannadice club to the play-off final last season but they lost to Hamilton Accies and are currently fourth in the Ladbrokes Championship.

McKinnon told the Dundee United website: "It is disappointing that my time as manager of United has come to an end. It has been an honour and a privilege to both play for and then manage my hometown club that I have supported all my life.

"I would like to thank the fans for their support over my time in charge and everyone at Dundee United for their efforts during my tenure. I wish the club every success moving forward and I’m certain they will be back where they belong shortly."