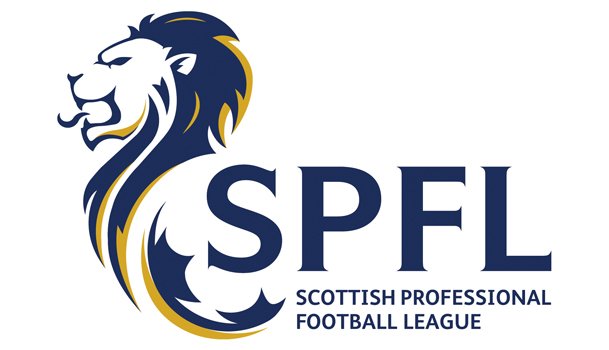 The Scottish Professional Football League has selected its first ever Official Charity Partners, with Shelter Scotland and Play For Change appointed for this season, 2014/15.

The Scottish Professional Football League (SPFL) has selected its first ever Official Charity Partners, with Shelter Scotland and Play For Change appointed for this season, 2014/15.

From a total of 45 individual applications from charitable organisations, Shelter Scotland was chosen as the SPFL’s Scottish partner and Play For Change as international partner.

Both will benefit from a range of opportunities, including activation during the upcoming Scottish League Cup presented by QTS semi-finals and final and working with the SPFL’s 42 member clubs, their fans and communities to help generate funds and raise general awareness.

Shelter Scotland is a charity that works to alleviate the distress caused by homelessness and bad housing and is aiming to work together with the SPFL to put football clubs at the heart of supporting housing needs of local communities across Scotland.

Graeme Brown, Director of Shelter Scotland, said: “Football can be a powerful force for good and plays an important role in community life across Scotland. By working together with the SPFL we will be able to reach more people and reassure them it is okay to seek help and support, no matter who they are.

“Almost half of Scotland’s homeless people are single men, with many of them football fans. With this partnership, the SPFL and Shelter Scotland can raise awareness about the housing crisis in Scotland and help even more people in need.”

Play for Change kicked off its campaign to improve the lives of children through sport and education in 2013. Following this announcement, the SPFL’s new international charity partner says they will use the relationship to increase the confidence, leadership skill and self discipline of young people.

Phillip Caputo, executive director at Play for Change, said: “Together, Play for Change and the SPFL can do great things and help support and restore the lives of vulnerable children.

“This partnership will help us provide sport and education opportunities in disadvantaged areas of Scotland, as well as internationally. Football is the ideal way to get our message across and we were honoured to be selected ahead of so many other worthwhile organisations.”

Both partners will benefit from a range of opportunities, including the use of the SPFL logo as the League’s Official Charity Partner for season 2014/15, as well as advertising boards, LED airtime, tickets and other marketing assets in relation to the semi-finals and final of the Scottish League Cup presented by QTS.

SPFL chief executive Neil Doncaster said: “Choosing our first official charity partners was incredibly tough as there were so many deserving charities. The volume of applications exceeded all expectations, so we thank all those organisations who took the time to apply.

“However, after much deliberation, we decided on two very worthy partners who we believe we can work in partnership with to help make a difference to the lives of many.

“Through a number of platforms, the charities will be able to reach millions of Scottish football fans from across the world and as a result, generate much needed funds and a positive impact on those in need.”

The announcement follows the SPFL confirming Scottish business QTS as presenting partner for the Scottish League Cup semi-finals and final.

For all the latest Scottish League Cup information visit: http://spfl.co.uk/league-cup/